When it comes to new car launches, sportscars are some of the most popular. They really take the cake when it comes to exciting people about automotive vehicles. Some of these cars have reached legendary status in modern culture with a huge fanbase. Not all of these are expensive supercars that you seldom see on the street. Read further for the top three sportscar releases coming out in 2021

As the return of the flagship consumer sportscar for BMW, this is an exciting release. Coming from the recent 4 series grille design, it has a very sporty as well as luxurious look to it, making it great for the road and track. It comes with 503 horsepower in a 6-cylinder 3.0-liter engine with twin-turbo. It also has the modern technology that you’d expect these days.

This is the second most celebrated of the BMW sportscars. There really is a strong distinguishing design that sets it apart from every other car in its class. It has a luxurious look to it while still being the fast street car that many people love. It comes with 500 horsepower in a 6-cylinder engine with twin-turbo. Although it’s most costly, it’s still a decent value like the M3.

This is the redesign of Nissan’s most popular sports coupes. With some of the aesthetics and performances only seen in its Infiniti brand, it’s not hard to see why it’s so popular. The car packs a familiar 6-cylinder engine with twin-turbo and is predicted to produce 400 horsepower. The actual model name is rumored to be the 400Z. It’s a familiar staple in the sportscar world that’s hard to miss out on. 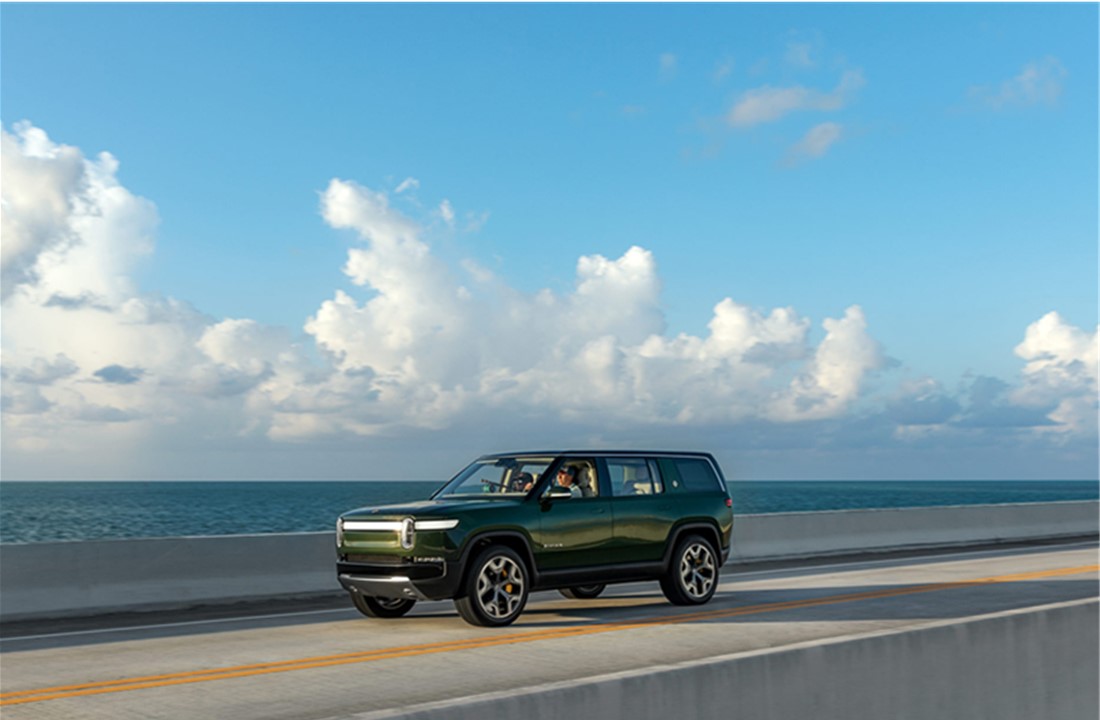